SCBWI's Golden Kite and Sid Fleischman Awards are given annually to children's books published in the preceding year.

The Sid Fleischman Award goes to an author whose work "exemplifies excellence in the genre of humor, a category so often overlooked by other award committees in children's literature." 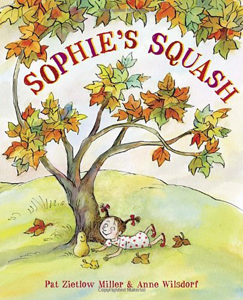 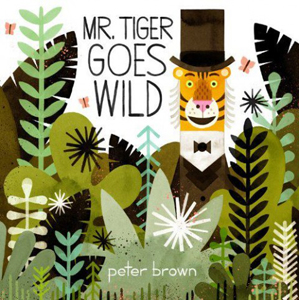 For Fiction, Tim Federle for "Better Nate Than Ever" (Simon and Schuster) 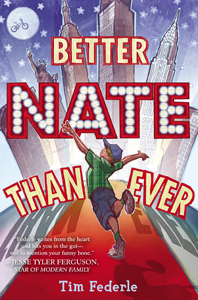 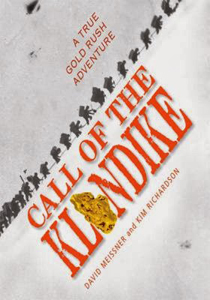 And the Sid Fleischman Humor Award goes to... 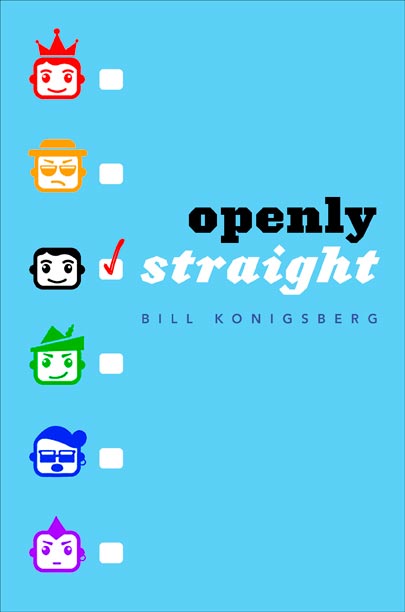 Congratulations to the winners!

The awards will be presented at the Golden Kite Luncheon during SCBWI's 42nd Annual Summer Conference in Los Angeles, CA, August 2-5, 2014.

Shout-outs as well to the four Golden Kite Honorees:

I just checked out Sophie's Squash a couple of weeks ago from my library. I really enjoyed this book.

Congratulations to all the winners! Mr Tiger Goes Wild is one of our favorites (I have three little kids). I've read it at least a dozen times...this week. Love the message, love the illustrations, love the ending... Love the fact that this comment was more important than my kids' breakfast, which I just burned. Oops!