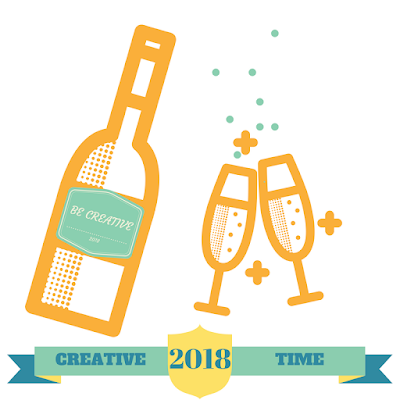 Whether it's filling-the-well time (as suggested in Julia Cameron's The Artist's Way) and/or being part of a writing/illustrating group that meets regularly, and/or scheduling time in your calendar once a week (or five times a week) for you to do your writing/drawing/creating, take charge of your creative journey in 2018 by honoring how important your voice is — and giving yourself the gift of time to express what only you can express.

Happy New Year, from everyone at SCBWI!

Which 2017 books got YOU to read them as soon as they were published?

This idea came from a comment left by blog reader awesomeMT... 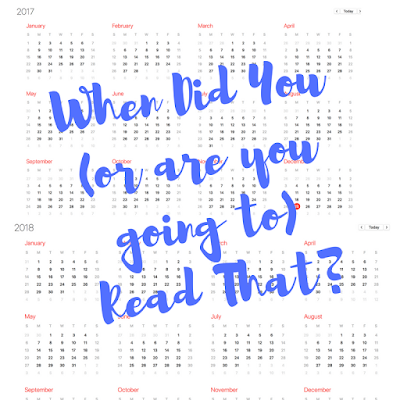 We all have huge to-be-read piles... how does a book make it to the top of your pile? (Confession: I've bought books that have waited a very long time (I'm talking years) to be read, and I still haven't done it... But I haven't put a lot of thought into why other books jump the waiting list because I'm more excited to read them.

Word of mouth? Super-cool concept? Cover feels compelling? Opening lines grabbed you? Cover blurb from an author you love? A review that made you take notice? Something else?

Once you know how a book gets YOU to prioritize reading it, the question becomes: How can you reverse-engineer those qualities to be something your book has when it is published?

That wish-list of qualities? That's a marketing check-list for you...

It's that time of the year for all the best-of lists, which always brings up the comment, "Well, choosing favorites is very subjective."

YES! And that's a great thing. 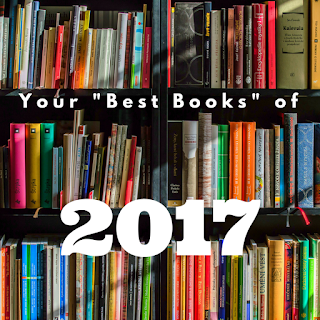 Here's a challenge. Put together your own personal "Best of 2017" book list, but make it for books in your category/genre.

Write YA contemporary? What's your short list of favorites?

You get the picture... As we create, we also need to know what's going on in the marketplace - what books do we imagine on either side of our own book on the shelf of our ideal reader?

Knowing this helps us:
• talk about our own book,
• better engineer our marketing efforts by studying how these other books we love in the same category as our own are promoted,
• see how we might join in the conversation about these books wherever those conversations are happening. Because their audiences are our audiences, too.

And that's a great thing to know.

So, what are YOUR favorite books of 2017, in the same category/genre where you create content?

Listen to SCBWI's Newest Podcast: A Conversation with Jennifer Laughran 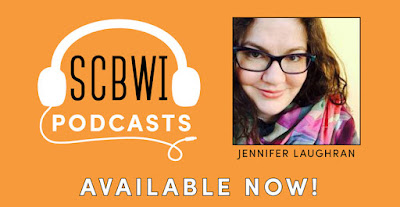 Jennifer Laughran is a senior agent at the Andrea Brown Literary Agency. In this interview with Theo Baker, Jennifer talks about her running start as an agent, the elements of building a career, what goes into some "overnight" successes, what she's hoping for when she receives a submission, and much more!

And SCBWI members can listen to the full podcast here (log in first!)

Illustrate and Write On,
Lee
Posted by Lee Wind, M.Ed. at 5:55 AM No comments:

On his website, Author/Illustrator Mark Fearing takes us through the process of creating his graphic novel "Earthling!" that was published by Chronicle Books. 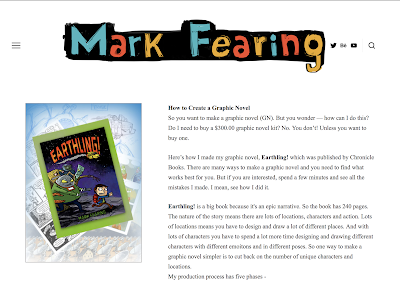 It's a fascinating look at the artistic process, where the manuscript/script is in service to the graphic novel. As Mark puts it, "It’s similar to a film in that the final product is not the final written script. It’s the film that comes from it." 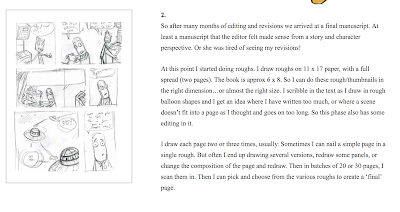 For those interested in the graphic novel format, it's well-worth reading. 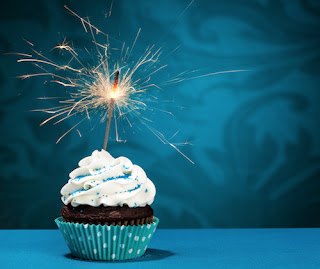 Every month, authors and illustrators can send an image of their soon-to-be-published book cover and a 25-word summary to bookbirthday@scbwi.org. On the first of each month, we’ll display all of the books on our beautiful Book Birthday page, and advertise them through our social media channels to drive traffic to the Birthday page. We’ll leave the Book Birthday announcements up on our site for two weeks.

We hope that all of our traditionally and independently published members will take advantage of this opportunity to celebrate their achievement and launch their work into the book-buying community.

The first Book Birthday will be for all books published in February 2018. On December 15th, members with February books can start submitting their information. The deadline is January 10th, no exceptions.

Please send the following to bookbirthday@scbwi.org
1.) Title of book,
2.) name of author and/or illustrator,
3.) book cover, and
4.) summary or statement maximum 25 words

Illustrate and Write and Celebrate On,
Lee
Posted by Lee Wind, M.Ed. at 6:00 AM No comments:

This post originally ran on Lori's Splendid Mola blog. With her kind permission, we get to enjoy it here...


When To Cheat On Your Book 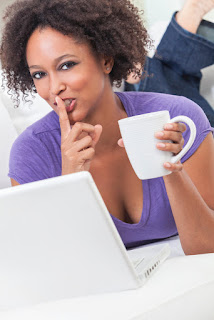 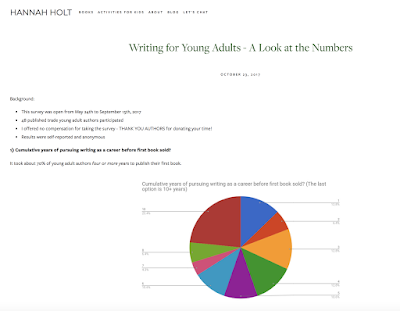 The results of this survey, "Writing for Young Adults - A Look at the Numbers," are so interesting. Thanks to Hannah and the 48 anonymous YA authors for sharing this information with us all!

Here's are some highlights:

It took about 70% of young adult authors four or more years to publish their first book.

Most young adult authors are rejected by publishers before their manuscript is accepted for publication. In fact, 8.5% receive more than 100 rejections.

Overall, it's helpful to have realistic expectations of the career-side of being an author.