The Golden Kite Awards are given each year to the most outstanding children’s books published during the previous year, and written or illustrated by members of the Society of Children’s Book Writers and Illustrators. Four panels of three judges each (one panel for each category, consisting of author or illustrator members of SCBWI whose own works are that of the category being judged), award the titles they feel exhibit excellence in writing or illustration, and that genuinely appeal to the interests and concerns of children.

The 2012 Golden Kite Award For Fiction goes to "Between Shades Of Gray" by Ruta Sepetys (Philomel, Penguin Group USA) 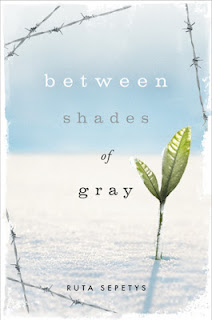 Ruta Sepetys’ first novel, Between Shades of Gray tells the harrowing story of Lina, a young Lithuanian girl fighting for her life and the honor of her family during the Soviet cleansing of the Baltic region in 1941. The daughter of a Lithuanian refugee herself, Sepetys wrote this book in hopes of shedding light on the hundreds of thousands of people who lost their lives during this tragic time. Readers will be inspired by Lina’s strength of spirit and devotion to her family and moved by Sepetys’ heartfelt gift for storytelling. 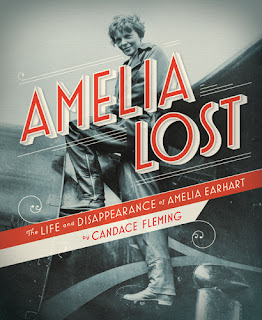 Alternating chapters between Amelia’s childhood and her life as a flyer, Fleming captures the drama and detail (Amelia liked to eat tomato soup while flying) of Earhart’s life with suspense and enthusiasm. Maps, handwritten notes and photos further highlight the remarkable journey of one of America’s most celebrated women.


The 2012 Golden Kite Award for Picture Book Text goes to "Over And Under The Snow" by Kate Messner, Illustrated by Christopher Silas Neal (Chronicle Books) 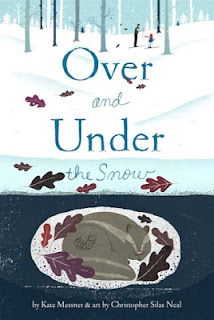 Exploring the enchanted lives of animals that survive winter underground, Kate Messner’s vivid imageries and delicate prose glide us along a whimsical journey of a father and son as they ski through the forest and discover the hidden, sometimes secret existence of the animals that inhabit the cold season. 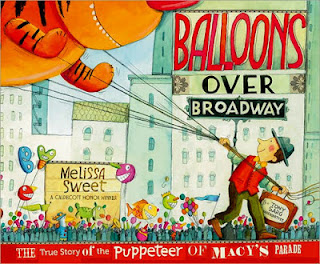 
The Golden Kite Awards will be presented to the winners on Sunday, August 5th at the Golden Kite Luncheon, the centerpiece event of SCBWI’s 41st Annual Conference on Writing and Illustrating for Children, taking place August 3-6, 2012 in Los Angeles, California.

Also presented at that Luncheon is The 2012 Sid Fleischman Award For Humor, for authors whose work exemplifies excellence in the genre of humor, a category so often overlooked by other award committees in children’s literature. 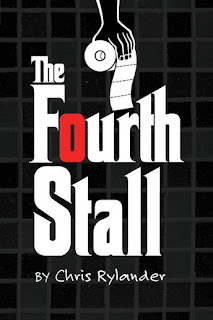 Imagination and quirk lend itself to this hilarious story of friendship and adventure as we follow two middle school boys who will stop at nothing to fix your problem and learn a few lessons along the way.

For Fiction, "Words In The Dust" by Trent Reedy (Arthur A. Levine Books, Scholastic)


Congratulations to all the winners!
Posted by Lee Wind, M.Ed. at 3:00 AM

Congratulations to all! I read and loved The Fourth Stall!

Congratulations Golden Kite Award Winners. I've got Between Shades of Gray in my TBR mountain. I can't wait!

Congrats to all the amazing and talented winners!!!

Congratulations to the winners!!!

I met, took a picture with, and had Ruta Sepetys autograph her book at last summer's SCBWI-LA conference. I knew her book was a winner as soon as I read it. Congratulations to Ruta and the rest of the winners.