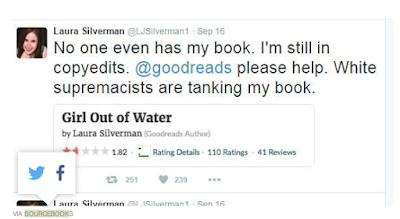 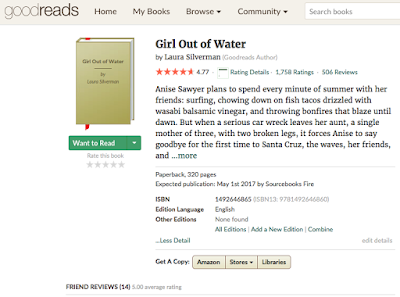 ps - Goodreads did not respond to a request for comment.
Posted by Lee Wind, M.Ed. at 6:08 PM