The SCBWI Crystal Kite Awards recognize great books from the 70 SCBWI regions around the world. Each regional chapter was assigned to one of 15 divisions and the membership in each division voted for their favorite book published by an SCBWI member that year. The Crystal Kite Awards are a regional complement of the annual SCBWI Golden Kite Award which are given in 4 categories for excellence in children’s literature. Both awards are unique as they are chosen by other writers and illustrators, making them the only peer-given awards in publishing for young readers. 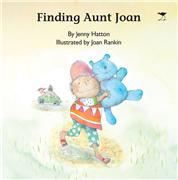 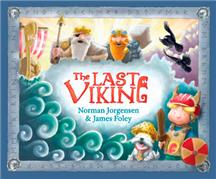 Kansas/LA: BETWEEN SHADES OF GRAY By Ruta Sepetys (Philomel Books) 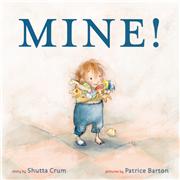 
Congratulations to all the winners!  We all have lots more books to add to our reading lists now!

For more information on the Crystal Kite Members Choice Awards, and to find out about entering your own book next year, go here.