The Golden Kite and Sid Fleischman Awards will be presented during the Golden Kite Gala at the New York Winter Conference on Friday, February 7 at 7pm at the Grand Hyatt Hotel. Special guest speaker James Patterson will deliver the keynote address.

“The SCBWI is happy to honor writers and illustrators who achieve excellence in their work, and this year, to be able to offer financial awards to both the recipients and the charitable organizations of their choice. It was an extremely large and competitive field, and we thank our renowned panel of judges for working so hard to make these worthy selections.” 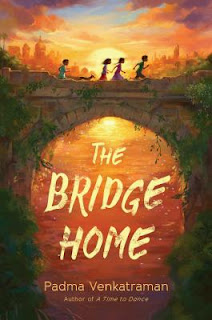 Four homeless children struggle to create a home under a bridge in Chennai, India. 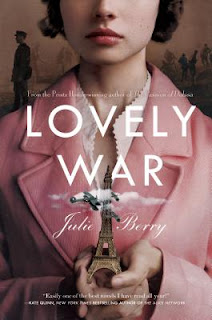 The goddess Aphrodite narrates the tale of four lovers caught in the sweep of World War I.

Non-Fiction for Younger Readers: Elizabeth Rusch – Mario and the Hole in the Sky: How a Chemist Saved Our Planet, illustrated by Teresa Martinez (Charlesbridge) 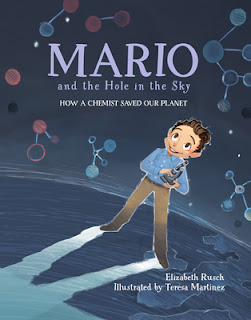 The true story of how a Mexican American chemist solved the ozone crisis of the 1980s. 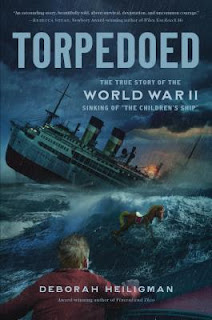 Explores the tragic sinking of the SS City of Benares, an English passenger ship of children fleeing Work War II. 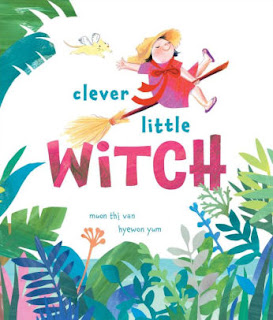 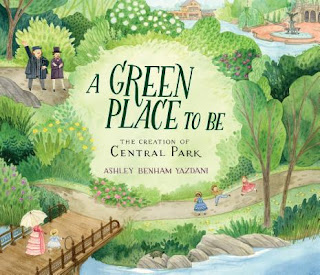 Depicts New York City’s “vibrant jewel” from its birth in 1858 to its role as a social and environmental landmark today. 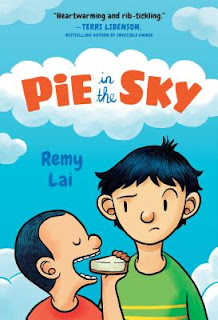 When Jingwen’s life is turned upside down after moving to Australia, where everyone speaks an “alien language”, he finds laughter and the meaning of home in the kitchen with his brother.

THE GOLDEN KITE HONOR BOOKS ARE...

Congratulations to all! Read the full press release from SCBWI here.